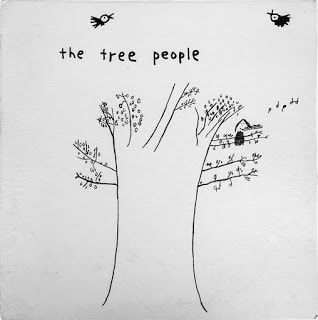 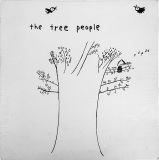 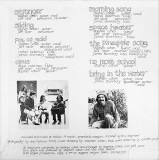 The Tree People is the internationally critically acclaimed first of 3 albums by Stephen's first band, The Tree People. The 1979 self-released first pressing of the album, the 2006 CD reissue by Tiliqua Records of Japan, and the 2007 vinyl reissue by Guerrsen Records of Spain, have all sold out, making this mint condition item a rare gem for the discerning vinyl record collector.